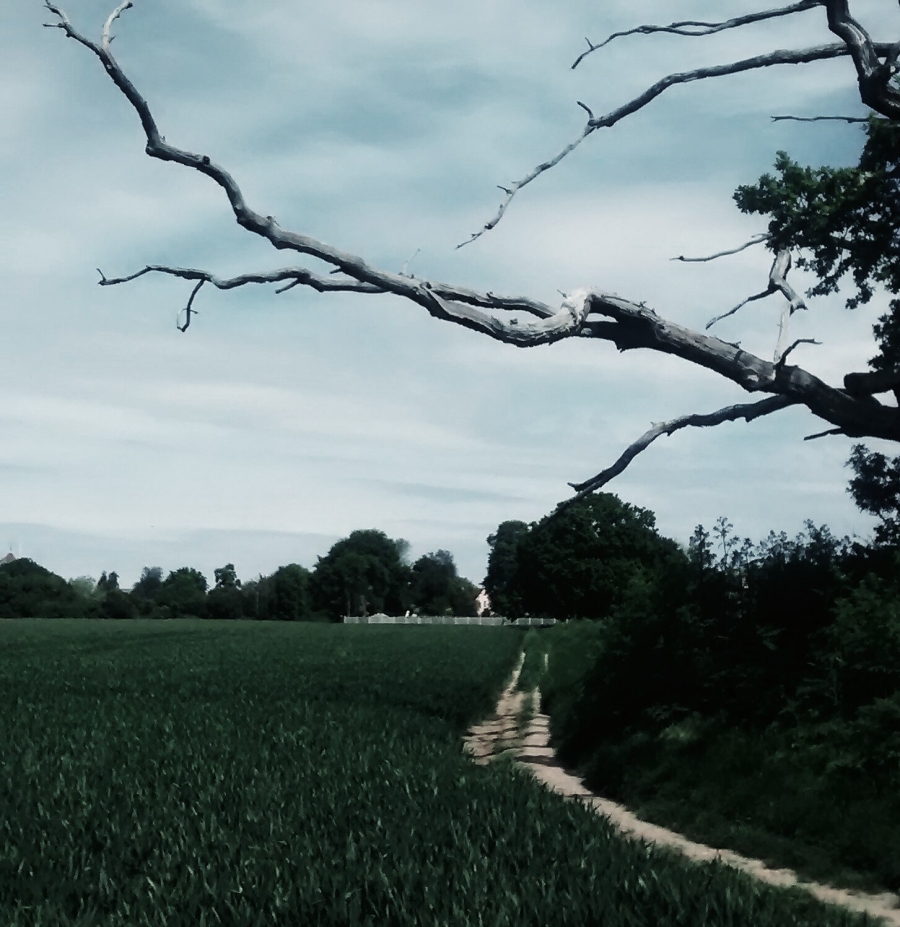 I said that I would return to matters of life and death, and now I am. I have reached the place of dead roads. The map, inner or outer, no longer works.  I’m still hovering on the outskirts of the London cancer, wondering how to cross.

Not only are the roads physically broken by potholes and cracked concrete, blocked by constant accidents and aimless digging, but the very network of roads in this place is broken, or never worked. It is increasingly clear that the roads here were all forced upon the land and the land and rivers and lines themselves tampered with to fit human needs.

Also, the inner map and navigation system is out of function. The goals and destinations I had in mind either don’t exist or has ceased to carry meaning. The reason for this is to be found in stories.

The more I travel, and the more I move to the outskirts of mind, body and civilization, there are two narratives, two mental threads, or roads, that emerge.

One is the story of the individual immortality. Unlike Burroughs, I can’t accept the way gods and the soul is presented to us. In all the stories we know, the individual has a body that perishes and a soul that is, or has the capacity to move on to, something everlasting. Often there are gods involved. Either to hinder the process, to further it, or as something to merge with at the end of the journey.

In some narratives, the body, or a representation of it, follows the soul, recreating an image of the person. In some, the soul is moved on to another being, but usually as a whole, self-contained set of memories and ideas.

What is however becoming increasingly clear in the world, is that in the attempt to reach longevity or individual immortality, humans have ruined their hope to survive, in any form. They have eaten up the earth and taken away the matter of their bodies, removed it from the cycle to be re-used. They have killed almost all other beings to make room for their offspring, their self-images. In their ideas of gods, human shaped or abstracted, they have removed themselves from the cycle of life and death.

There are, of course, images, ideas and stories about the circle, but always tainted with the implication that the human spirit is different, better in a way.  And while people can read and understand words about becoming one with nature, we have no real stories for it, and therefor we can’t understand what it means. The closest I can think of are Ovid’s Metamorphoses, and they don’t really cover it.

Also, those that denounce the spirit, do so in everything, because to them, if humans can’t have a soul, nothing can.

I like living as much as the next squirrel, eel or badger, I enjoy having a body.  I’m rather attached to it. But the body is made of matter, of cells. They come from something, from somewhere. From what you eat and drink and breathe. All human practice surrounding life and death has been an attempt of closing these cells off, hindering them to go back to the earth. To encapsulate them in stone, to freeze them in space and time, to burn them before the fungi and earthworm get to take back what we have borrowed. Because we do borrow all our matter from the earth. Not from your parents or children, not other humans, not some god. From nature. From everything that we construct ourselves of.

We are told that the pyramids are great achievements, that human immortality is a good and great goal and it isn’t. It’s a horror. It has always been and can only be a horror.

And all the things we are told to want are somehow linked up to this. Every item, every garden, everything constructed or spun as a story. Everything we think we know and think we want. The whole idea of self fulfillment, contrasted to being ruled over by gods or humans and given as the only option to this, gives rise to dreams and images that can only be sterile still life. We think of the scavenger and of rot as something vile, but it’s our only way to reach anything close to immortality. To be part of life and death once more. Your roads are broken because your stories are broken.

Human civilization holds nothing for me and the wild, the real, the world that balances itself, is temporarily ruined. And human tampering with it only makes matters worse, because it is done with the same, broken stories as guidelines.

To possibly slightly twist the meaning of the words of Poe; The play is the tragedy man and the hero the conqueror worm. 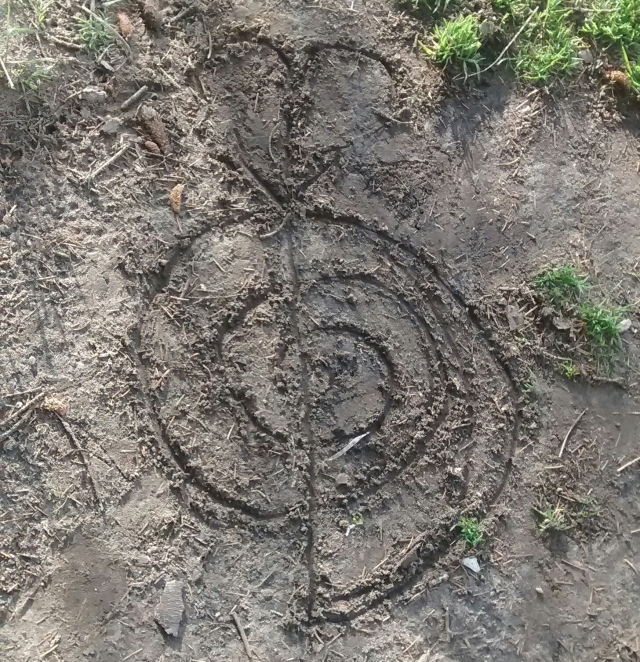 Coming up: The need for a new apocalypse.

One thought on “The place of dead roads”